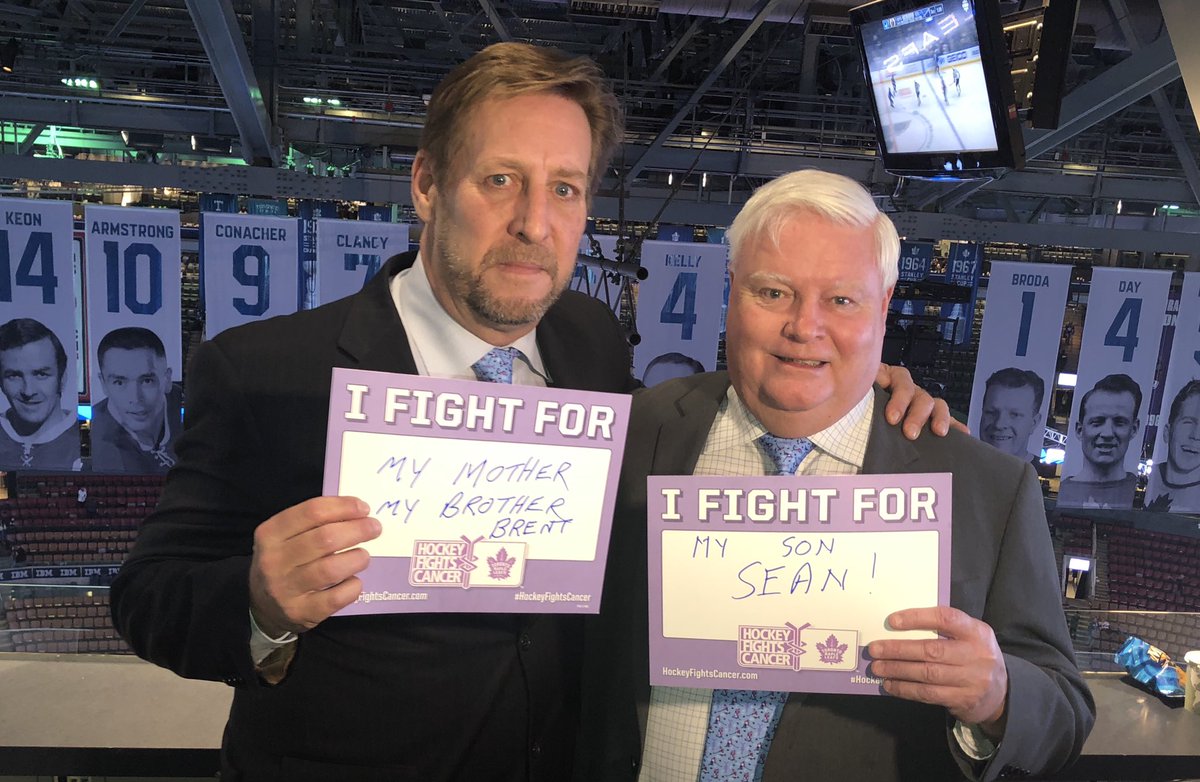 As the calendar flips from 2022 to 2023, here are some thoughts and reflections after a lengthy hiatus: