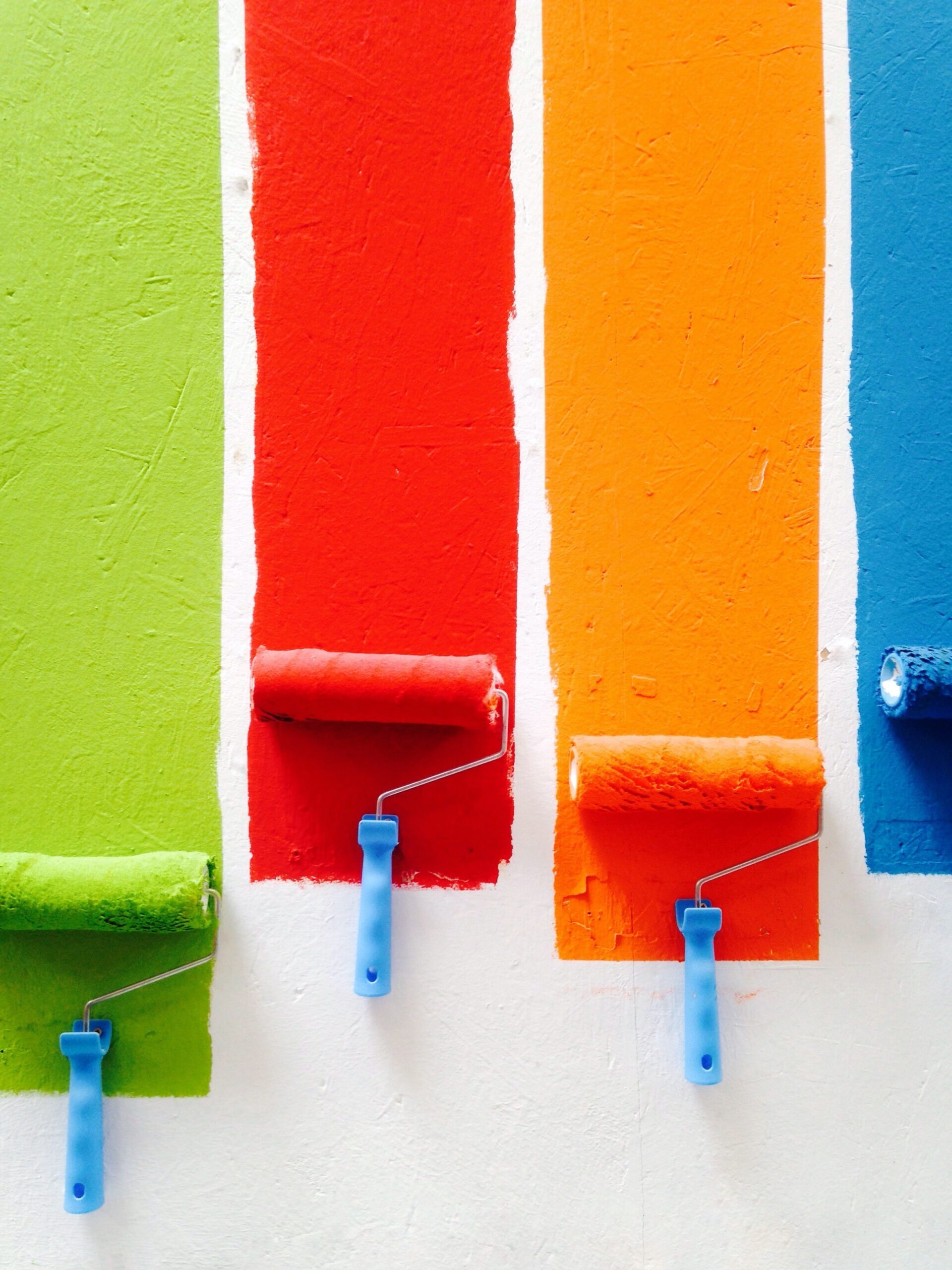 Greetings and salutations.  Welcome to the all-new YYZSPORTSMEDIA!!!

A redesign has been in the works for a long time and circumstances surrounding the old URL moved that forward.

Apologies for the delay in getting this bad boy launched but the hope was to get it right and not simply fast.

I am definitely open to suggestions and fixes, we are not perfect by any stretch so feel free to email me at [email protected] with anything you like, don’t like, or would like to see.

The timing for the site to go dark could not have been worse, much has gone on since we last checked in with you, so standby for a ton of thoughts and comments on everything that has gone down over the last several months.  As always, thanks for stopping by.  Reminder, these are our thoughts, who are we? Fans, just like you. We do not profess to be experts by any stretch.

4 Replies to “Something Old, Something New”