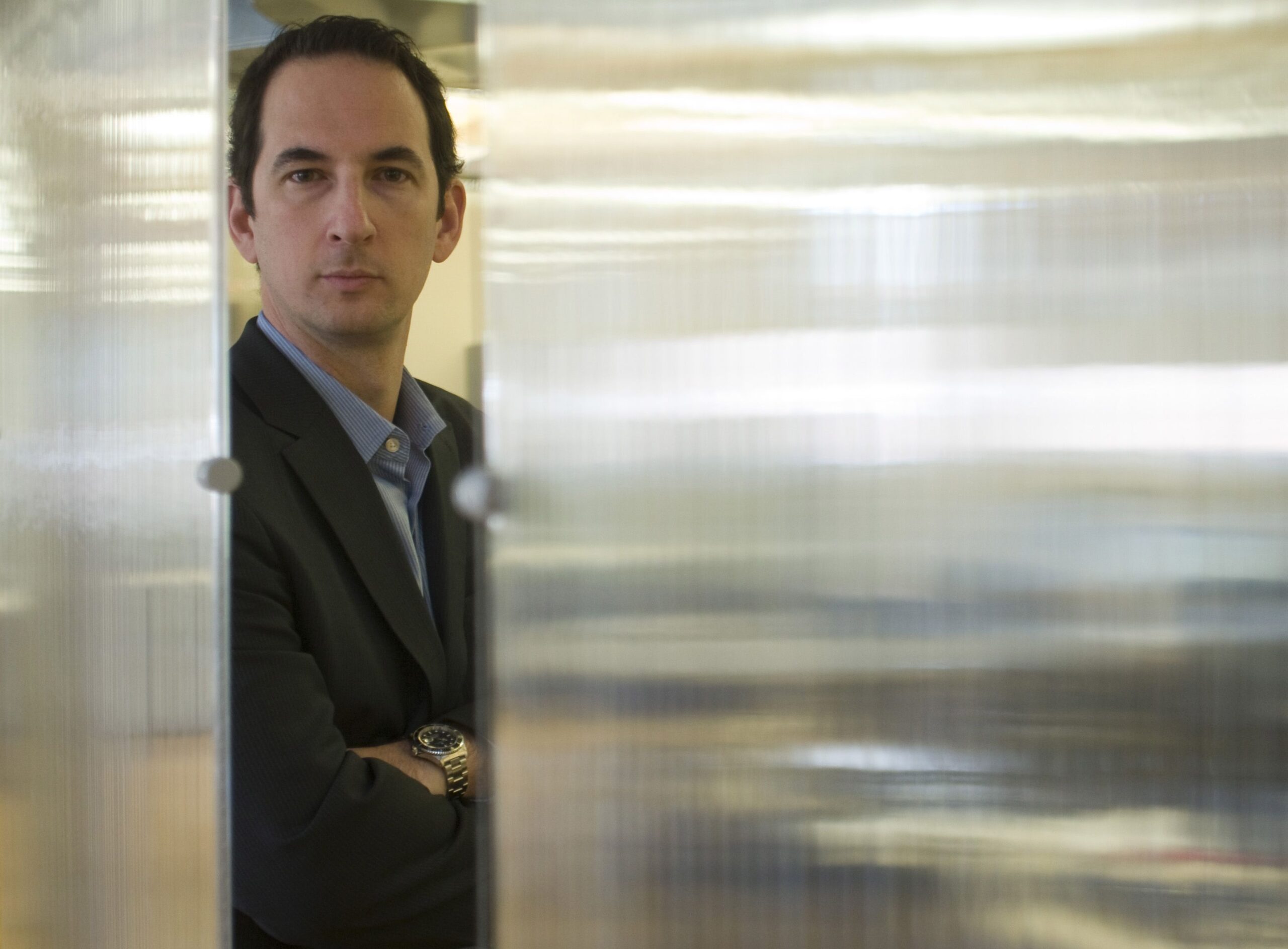 This post is going to be updated, look at to the bottom for updates:

That is how long Jordan Banks’s reign as head of Sports and Media at Rogers lasted.

“Banks has more than 20 years of experience in the media, sports, and technology sectors.  A visionary, digital leader, he brings deep global content experience and a proven track record of driving growth. He joins us from Facebook and Instagram Canada, where he was Managing Director for seven years. At Facebook, he also served as Global Head of Vertical Strategy, helping the company grow its business in multiple countries.  Banks also led eBay Canada, was the CEO of a leading global sports IPTV company, and worked at the NHL Players’ Association in international business and licensing.

Banks’s mandate will include overseeing the current $2 billion Rogers Media business across Sportsnet, Citytv, OMNI Television, Radio, the Toronto Blue Jays and TSC, with a focus on driving growth across sports and local in a digital world.”

Hope was inserted into a media company that had not acted like one in the modern era.  900 days later, the experiment is over.

“Today, I want to share with you a leadership change in our Rogers Sports & Media business

Colette Watson will be assuming the role of President of RSM, effective Monday, January 17th.

Colette returns to Rogers having previously spent 30 very successful years across our Media, Regulatory, and Cable divisions including most recently leading our TV & Broadcast Operations. ”

The email from Anthony Staffieri reads.

“Jordan Bank will be leaving our organization after two and half years with Rogers. I would like to thank Jordan for his leadership and contributions to the RSM team.”

Lots of changes occurred at Rogers while Banks was in office.  While not officially announced, Bob McCown exited just prior to the announcement. Don Cherry also exited. Same with Doug MacLean and a host of others. New digital channels were explored, and a heightened focus on inclusion and diversity was initiated under Banks. The Fan 590 saw significant change. A PD was hired with no prior radio management experience. Shows and hosts have shifted around. Long-time employees were removed. Some new were hired, old faces like Nick Kypreos.  Radio, we were told was going to be less programmatic and more reactive. Podcasts and streaming were emphasized as terrestrial radio continued to be under pressure.

Rogers’s entry into sports gambling was a major initiative under Banks. Cabral Richards (known as Cabbie) returned to Canada as Sportsnet’s executive producer of sports betting content was one of these big bets.

Colette Watson, sources tell me has a ruthless reputation. Her career at Rogers was largely successful by making and hitting budget largely via the ax, I am told.

What does this mean?

Details will come in the coming days and weeks.

The early money is that those loyal to Banks, especially those he recruited could be exited or exiting themselves as the smart bets is on Rogers returning to the old, traditional media ways.  Unconfirmed reports see Watson’s appointment being a clear indicator of Rogers looking to sell of media assets. Which? I am not sure.  Many industry executives believe that Jr. will be using this as a step-off point to further pursue his desire to break out the Blue Jays and MLSE into a separate company.  Andrew Willis broke this story in the Globe and Mail back on November 22nd, 2021.

“Options under consideration for the Blue Jays and Rogers Centre include selling a minority stake in the ball club, spinning off the team or raising money by selling “tracking shares,” according to one company source and a source in banking. Tracking shares, a type of specialized equity offering that would mirror the value of the team, are already used by the owner of at least one other Major League Baseball franchise, the Atlanta Braves.

Rogers also owns a 37.5-per-cent stake in Maple Leaf Sports and Entertainment Ltd., parent of the Raptors, Maple Leafs, Argos, and Toronto FC. This holding is not part of the current review, according to the company and banking sources.“

This story is developing and we will add more details as we learn them.

Rogers Sports & Media held an all-hands to discuss these changes. Here is a summary from several sources:

2 Replies to “Executive Changes At Rogers, Jordan Banks Out As Head Of Sports and Media”