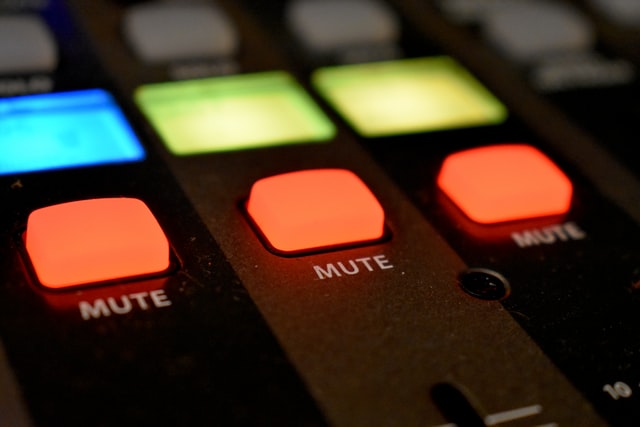 Bell Media on Feb. 9: “Let’s shut down several of our radio stations and not tell our employees first.”

There is no doubt that Bell Media’s annual Let’s Talk campaign to raise mental health awareness is one of the most brilliant, successful, and effective PR campaigns in recent memory.

Several athletes and media personalities, including former TSN personality Michael Landsberg, have shared their stories using the platform in the most public of ways.  In short, I can’t think of a more helpful, positive, and useful use of social media on either side of the border.

This year’s campaign has been adversely affected by last year’s decision by someone(s) to follow the event with massive layoffs and station closures.

As far as the underlying cause is concerned, no one has taken offense.  COVID and all that it has brought has only increased the need for support for those in need, and isolation of any kind is clearly not a good thing.  Nevertheless, a person’s job tends to be the most personal thing to them after their health and the timing of the layoffs and format changes were tone-deaf to the cause, muting the event this year.

Zero interest in any corporate hashtags today, given how people were treated last year. But the conversation around mental health remains important, and so are the service that support it. Consider donating today if you can.

According to my timeline and texts today, that tweet describes what many in and around sports media are thinking today.

I understand not wanting to give Bell any free publicity, especially because of the callous cuts they made last year right after #BellLetsTalk day, but using the hashtag makes them make a donation. That they get to write it off doesn’t change the fact that the donation happens.

Clearly, this is not a tired campaign that has run its course. The problem is that people aren’t comfortable endorsing an organization that does good (they make a donation for every hashtag used), but there are a lot of people out there who know someone who was laid off, even if they themselves weren’t laid off.

I am sorry that such a good cause is no longer what it once was. For those who support the cause without hashtags, I have a newfound respect. One person told me the issues people are facing transcend the present and last a lifetime. It is hypocritical for companies to suggest they care when their actions a few weeks later show otherwise. The cause can be supported in other ways without supporting the corporation.