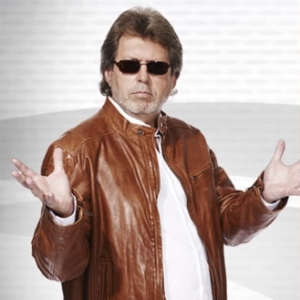 Prime Time Sports, Canada’s longest-running sports talk radio show appeared originally on the old CJCL 1430 and then on The Fan 590, hosted by Bob McCown. While several broadcasters and journalists co-hosted with Bob, it is long-time TV hockey executive John Shannon who sat in the number two seat most often. Today, McCown and Shannon co-host a streaming show that’s uber-successful and simulcast on Sirius XM radio.

In this episode of The Pressrow, Jonah talks with Bob and John about:

The history of PTS
Why PTS was so unique, and successful
Bob’s favorite co-host and guests
The fallout of Roger’s NHL deal
Why does Bob continue to produce content
Much much more.